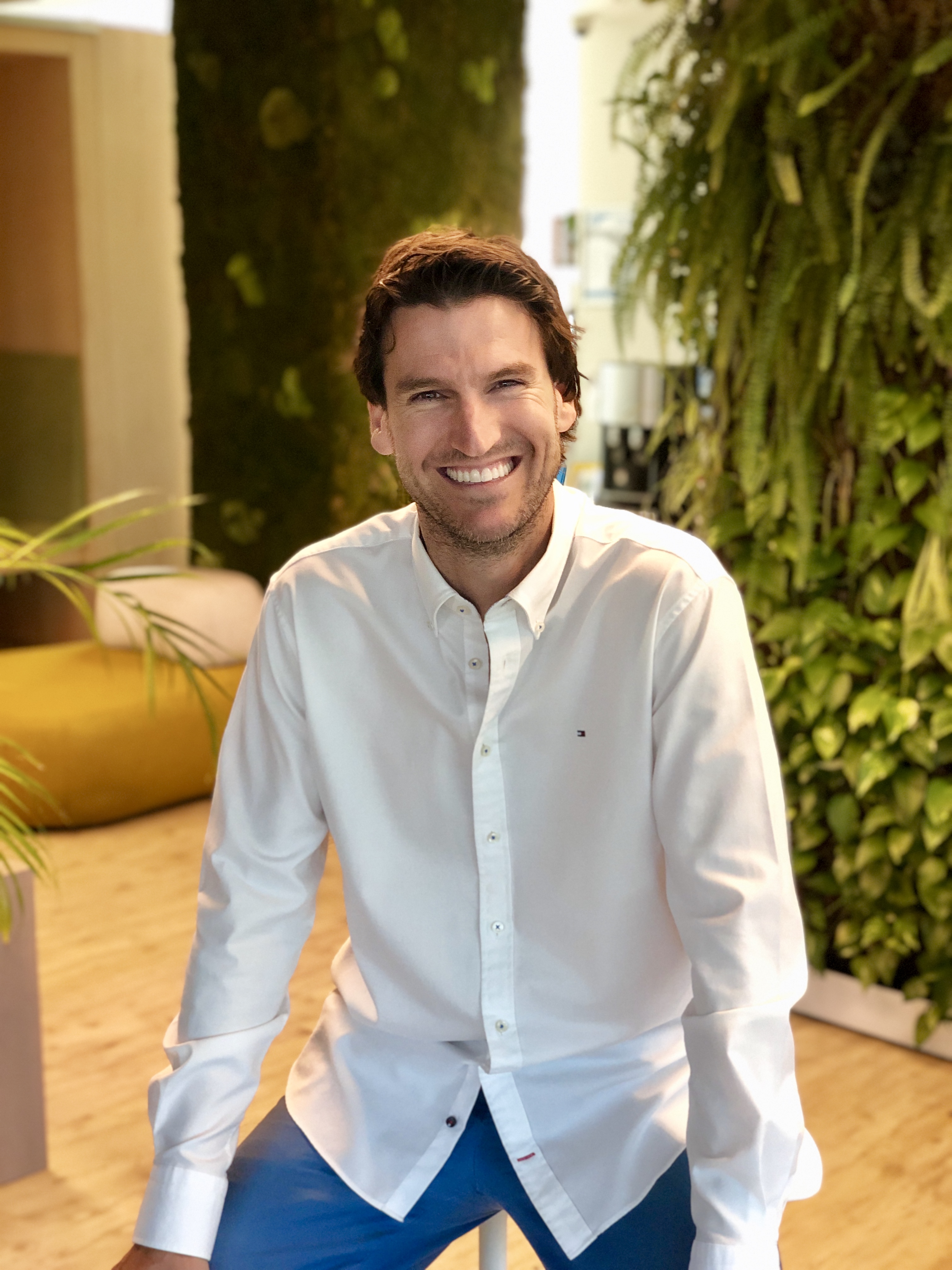 Entrepreneur and lawyer, my passion is to create projects, develop them, carry out ideas that come to my head and make them come true. I love the geeks with talent, the freakier the better and the more I will like you! I have been working for several years on new projects that will soon see the light and I am convinced of their potential. I do not mind spending hours creating, composing, when you do what you like, there is time limit, there are no days, there are no dates, there is only passion for what you do. If you share this philosophy of life and have a special talent as a developer, designer, or any branch within the world of programming, internet, apps, etc., write to me, we need to talk!

Company dedicated to strategy and online marketing. Leader in Spain due to his personalized strategies that come directly from the experience acquired by Alberto Postigo and his team for more than 12 years. Everything is focused on a restructuring, from the lowest to the highest levels to leave nothing to chance. Everything must be ultra controlled. One of the mottos of the company is: "We have lived it, now we want you to live it".

App for mobiles, where I present a duel, a challenge, will you be able to overcome the machine? Only 10 levels, your fingers are the only weapons, those and your patience, dexterity and control of the situation, an experience for the chosen ones, able to control all their emotions to try to beat # 10FingerChallenge. GOOD LUCK!

Posttigo.com is the world's leading legal platform for online legal consultations. Present in more than 50 countries, it allows you to make ONLINE legal consultations in an easy, fast and private way to lawyers from any city in the world and of any specialty or subject.

Internet, StartUp, Social Networks, Apps. - I give seminars at the University of Malaga

More than 10 years teaching seminars at the University of Malaga with a personal goal: Motivate them, and what better way to do that than demonstrating with real life exercises, what can be achieved. We have achieved several milestones in my seminars: The Viral: "#Crocoproyect", "#Smile4animals", "MyClassChallenge" or "Eggchalehuevos" echoing all national and international media (TV, Press and Radio).

In the seminars that I teach at the University of Malaga on Internet and social networks, among other things I like to demonstrate with facts the acquired knowledge, and demonstrate what can be done if the correct tools are applied. This time it was the turn of the viral "#EggChalehuevos" that was a total success echoing all the media such as TV, Digital and Written Press and Radio all over SPAIN.

I like challenges, this time my seminar was on the creation of a viral by my students who had the challenge to reach the 5 continents, it was called "Surprise your teacher and record their reaction." We reached CHINA and JORDANIA. Total success!

On this occasion, we decided to create a viral to raise awareness with animals, and together with my students from the seminar "Internet and social networks" we created the viral #smile4animal which had a great impact at national level (Spain) on TV, PRESS and RADIO.

We created a viral together with my students of the seminar "Internet and social networks" called #Crocoproyect, whose goal was to develop an idea from scratch and make it viral, analyzing the steps from its creation to its development. The result was perfect: We came out in all the Spanish media: TV, PRESS and RADIO. It was an unprecedented success at the University of Malaga. 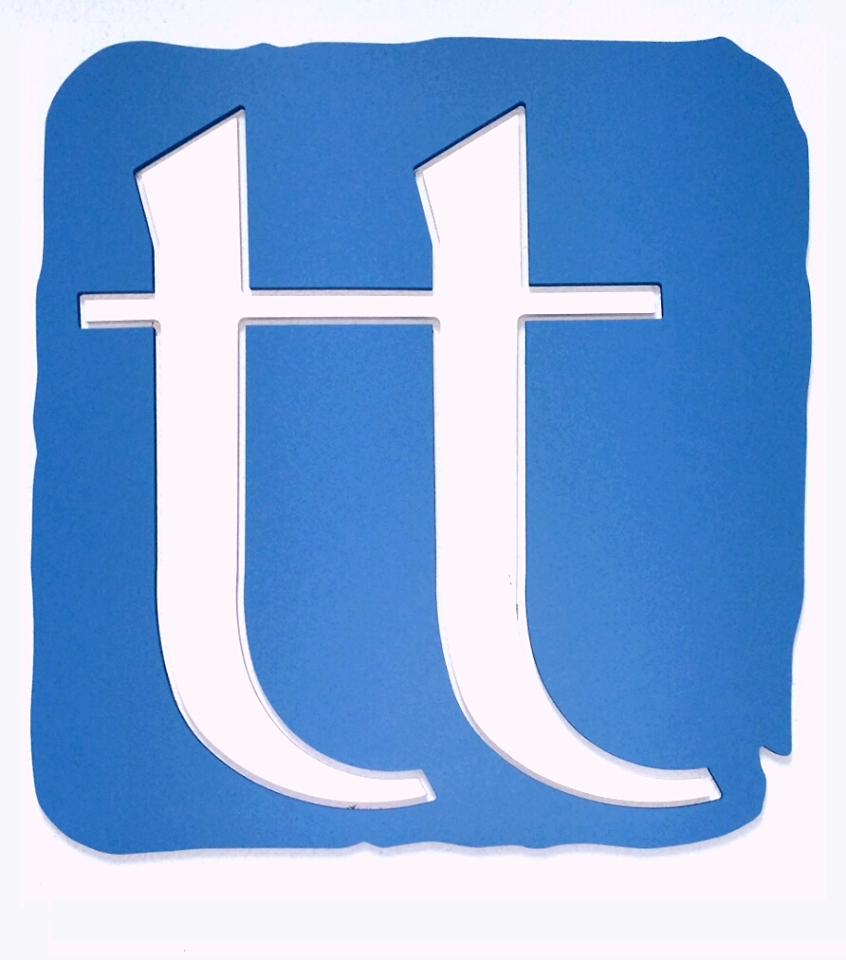 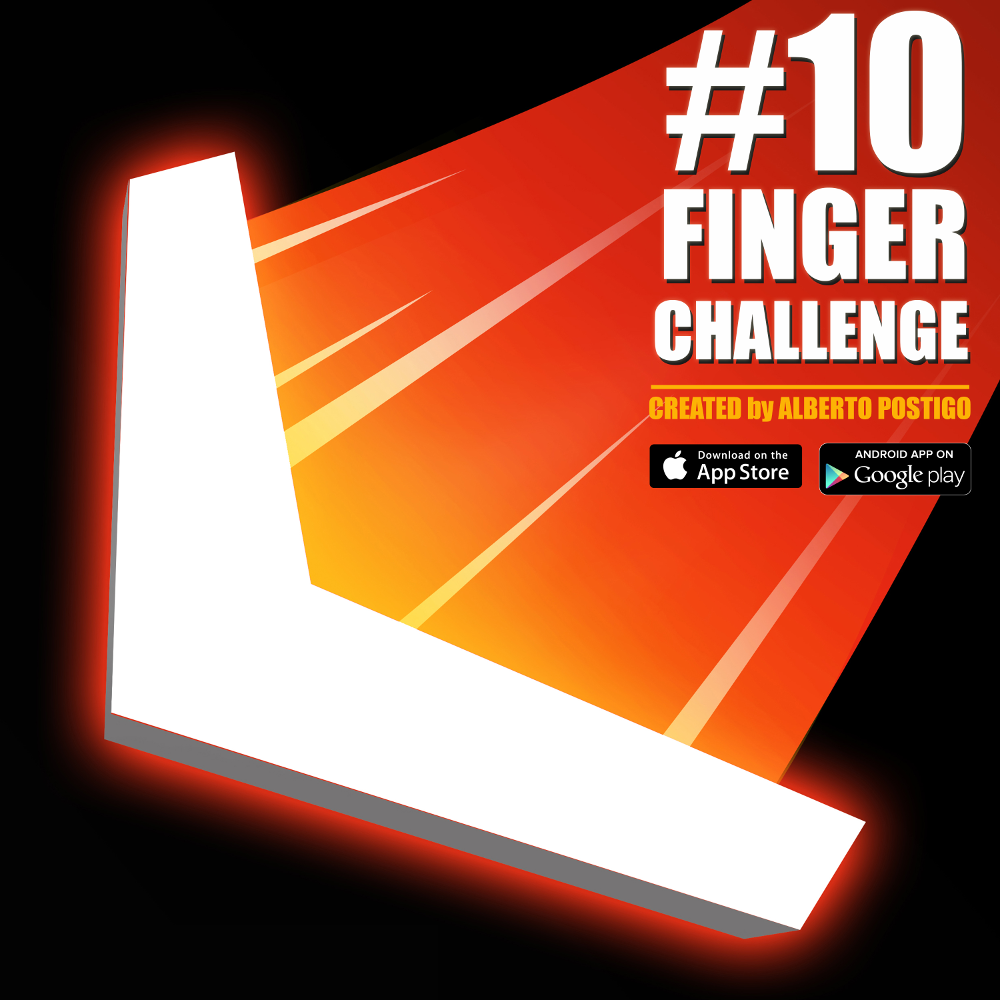 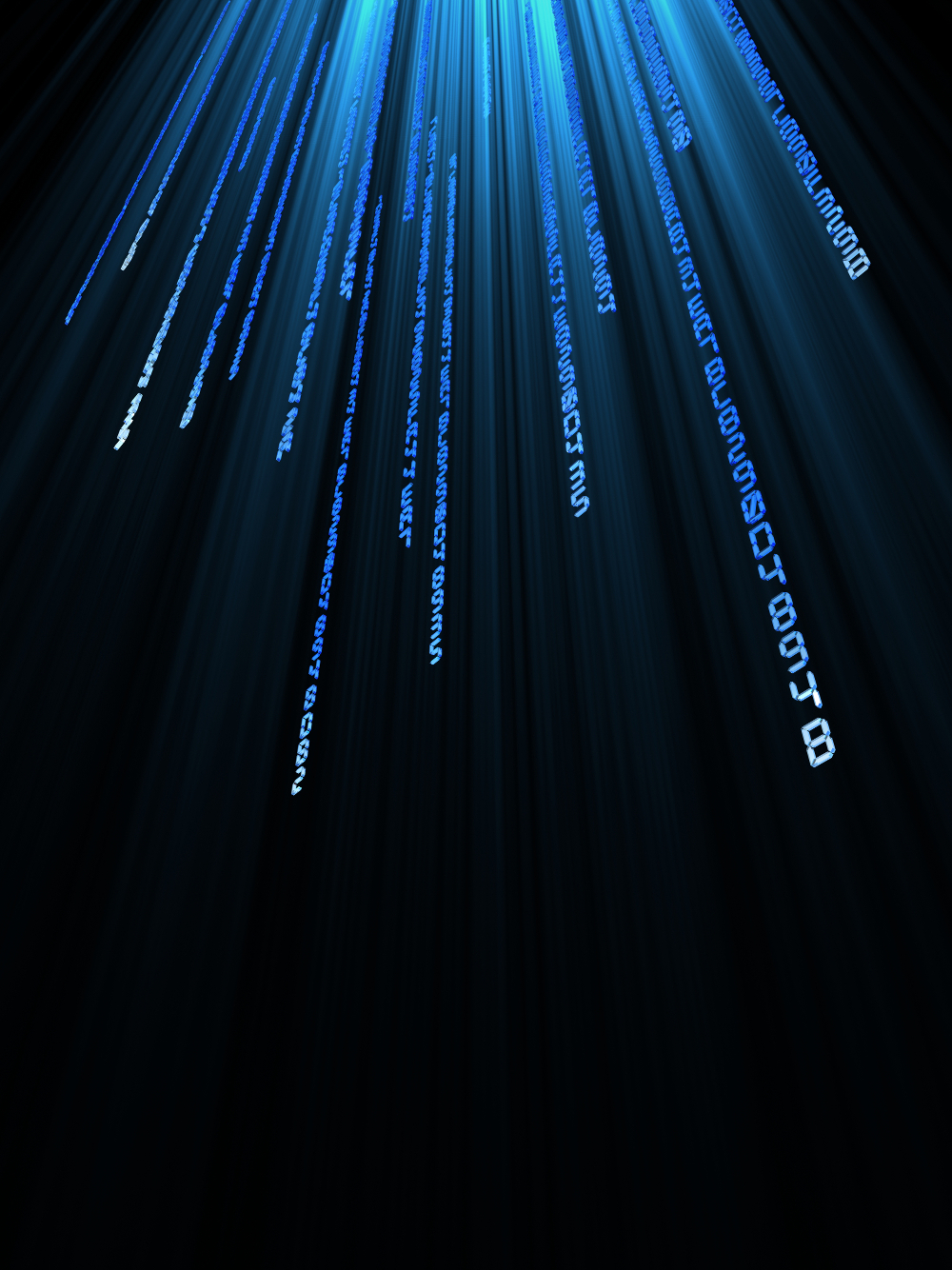 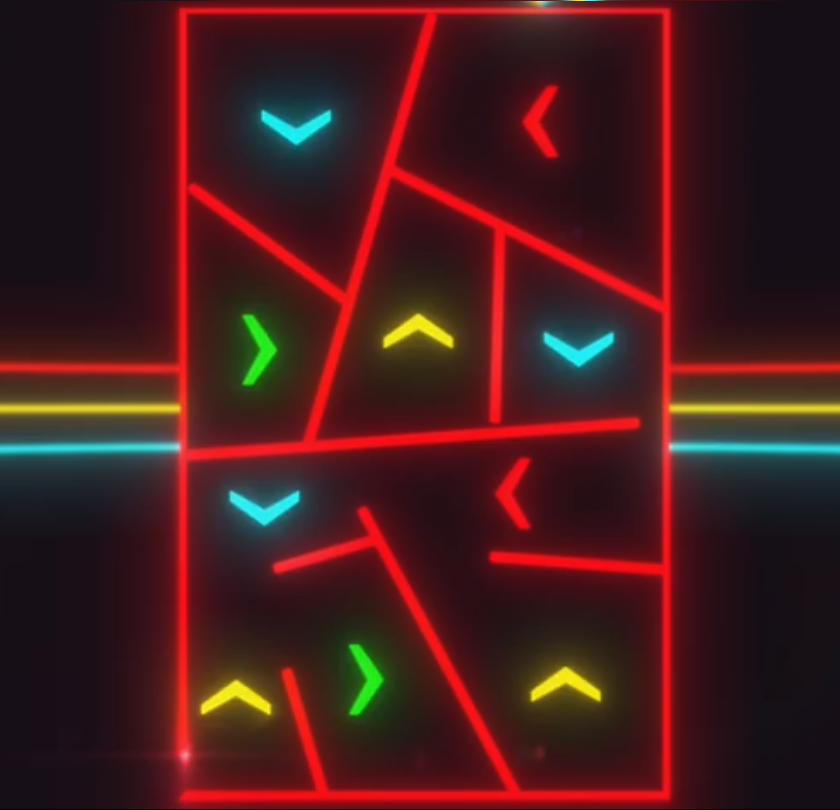 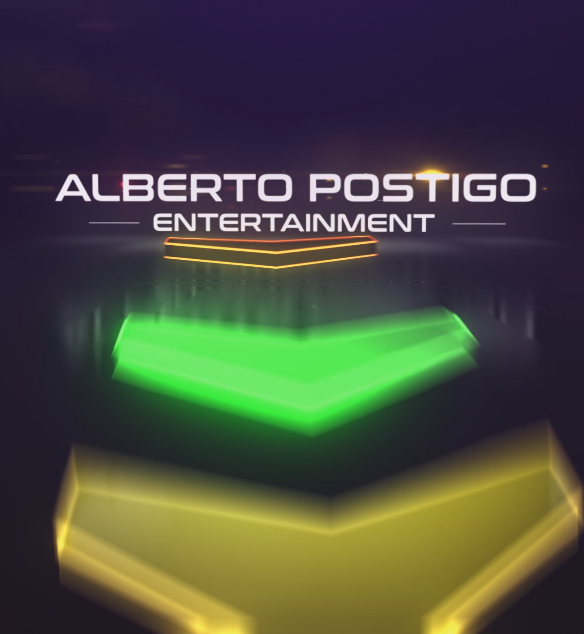 Feel free to drop me a line

Use any of these options to contact me, I will be happy to answer you in less than 24 hours. Remember, if you consider yourself a programming geek, someone with a special talent, WE HAVE TO SPEAK URGENTLY so CONTACT ME!

Interview with Alberto Postigo on AS - EPIK

Alberto Postigo and the animals #smile4animals

Video made in Motion Capture technology

Spectacular interview with Alberto Postigo in the DIARIO SUR